Skip to content
SQL vs. NoSQL: How to know what’s right for you

With the landscape of the tech industry rapidly changing, the adoption of and adjustment to application and infrastructure management presents a major challenge. As a result, companies are increasingly expanding and relying on a mix of relational and non-relational databases on-premises and in the cloud, as well as hybrid options. This often poses the question—SQL vs. NoSQL, how do I know what’s best for me? In this post, we’ll examine SQL vs. NoSQL as we highlight several of the differences between traditional relational databases and NoSQL databases.

The expansion of NoSQL databases

The adoption of non-relational NoSQL databases has become mainstream for many industries with applications now routinely built on NoSQL databases. Organizations are invariably opting for NoSQL for their unique capabilities—data replication, sharding support for high volume and large data sets, and support for multiple data models to name a few.

The underlying principles of NoSQL revolve around flexibility and scale. Organizations can quickly adopt NoSQL and developers can rapidly build applications.

On the other hand, the focus of NoSQL databases are beyond ACID properties and are often referred to as BASE, coined by Eric Brewer:

In theoretical computer science, the CAP theorem, also named Brewer’s theorem after computer scientist Eric Brewer, states that it is impossible for a distributed data store to simultaneously provide more than two out of the following three guarantees: 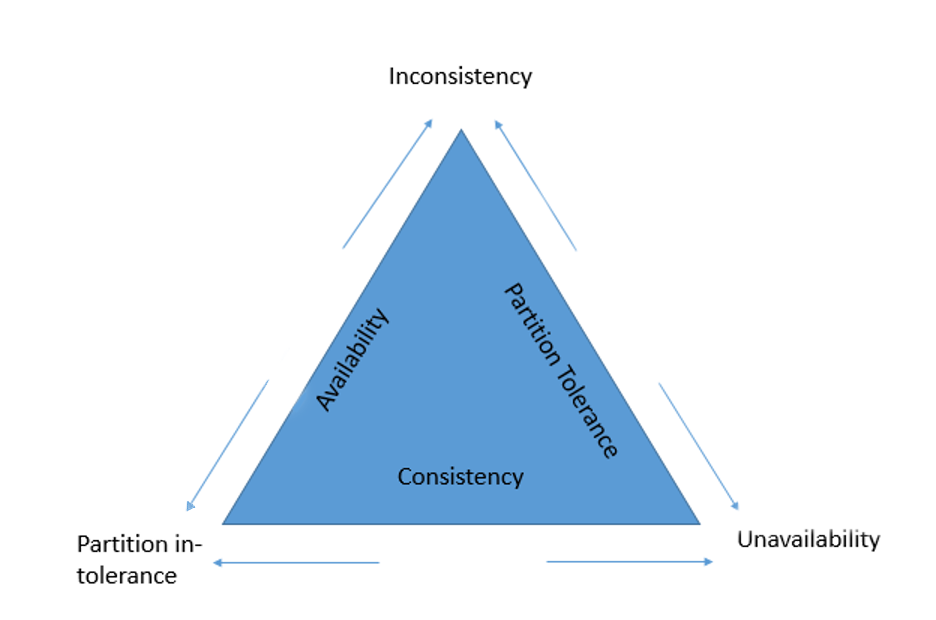 Note 1: Many NoSQL databases have loosened up the transaction requirements on data integrity and data consistency in order to achieve better Availability and Partitioning.

Note 2: As depicted above, CAP denotes Consistency, Availability, and Partition Tolerance. Ideally, you can always opt for any two of those, but cannot opt for all three.

Note 3: BASE focuses on Partition Tolerance and Availability.

Let’s take a look at how NoSQL database products are classified:

A sample NoSQL model is shown below: 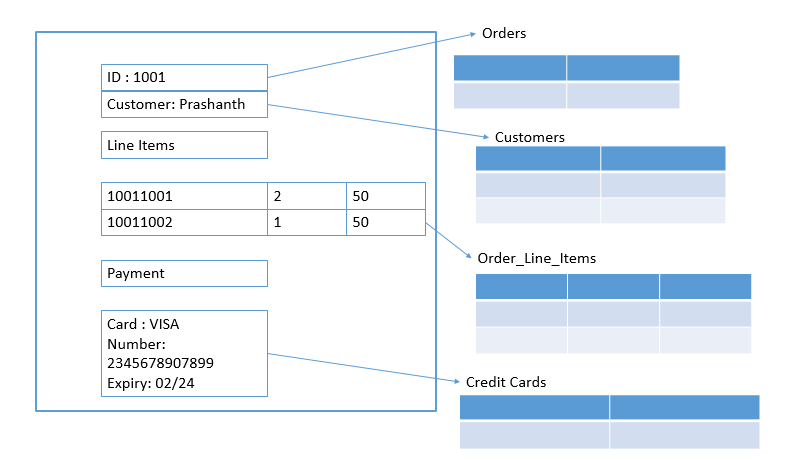 In the relational database model, the data is represented in the form of tuples (rows); this is a very simple structure for data. The key-value, document, and column-family databases all make use of this more complex record in a single unified data store.

Why NoSQL became so popular

Late in the 20th century, we saw a huge increase in internet usage with implications for relational and non-relational databases:

Beyond just solving problems of scale, NoSQL databases offer a platform for many popular products, such as gaming, social and IoT apps. Below are some of the NoSQL features that make this platform so desirable.

The list of NoSQL platforms is constantly growing as more come to market. Here are some of the leading NoSQL database products to date:

In this section, we will compare some of the key differences between SQL vs. NoSQL databases.

How to choose between SQL vs. NoSQL

The driving factor for selecting a SQL vs. NoSQL database is always the organization’s use case. SQL and NoSQL are two different technologies revolving around the word “SQL.” An important aspect of data modeling for NoSQL involves the denormalization of data. NoSQL uses data model-based querying and ensures faster data access, whereas SQL uses a query-based approach that can be time-consuming as it involves complex JOINs. The former approach not only ensures simplicity and less maintenance overhead but also helps with faster query execution.

Several other factors play a vital role in deciding which platform is right for a specific organization or need, including technical features, documentation, maintainability, stability, maturity, vendor support, developer communities, licensing, cost and the future of the product. NoSQL, the next generation of database products is often selected because it can be a lower expense and lower maintenance overhead option.

All in all, no database platform supersedes the other. Remember, NoSQL is a choice based on the requirements of the organization and its applications. It may just be the appropriate alternative or addition depending on the circumstance. 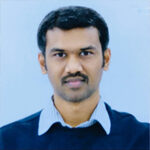 Cloud vs. on-premises databases: How does performance tuning differ?

When it comes to cloud vs. on-premises databases, does performance tuning differ? Learn what elements of each database type impact performance.

Learn how to approach database management systematically. This stakeholder-based view lets you manage databases so they don’t manage you.